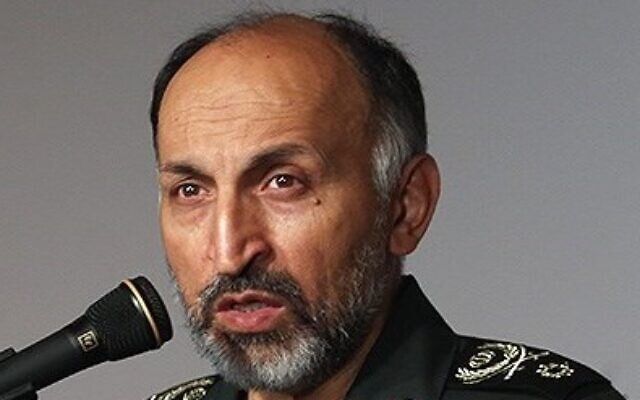 Hejazi served as deputy commander of the elite wing of the IRGC under Esmail Ghaani, the successor of Gen. Qasem Soleimani, who was killed in a US targeted attack at the International Airport in Baghdad. Hejazi is said to have had significant experience in Lebanon. The deputy commander of Iran's Revolutionary Guards' Quds Force, Mohammad Hussein-Zada Hejazi, died of a heart attack on Sunday, the Islamic Revolution Guards Corps announced in a statement.
65-year-old Hejazi, who served at the rank of Brigadier General, was a direct subordinate of Iran's General Qasem Soleimani until the latter's death early last year in a US drone attack. He was appointed the Quds Force Deputy Commander in late January following Soleimani's death by the country's supreme leader, Ali Khamenei.