Bin Salman’s statement on Iran is connected to presidential change in US - Expert
Read: 193

Russia, Belarus should get used to living under external threat - Kremlin 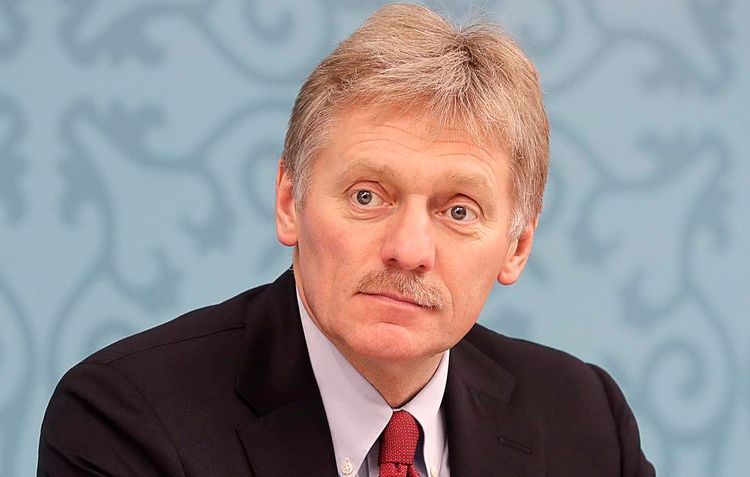 Russia and Belarus will have to get used to living under a permanent external threat, Kremlin Spokesman Dmitry Peskov said on Belarus 1 television channel on Wednesday,  Eurasia Diary reports citing Tass.

"Together and separately, we - Belarus and Russia - are a forever target and object of other countries’ attacks. We just need to get used to living in the state of an external threat, in the state when the external environment is aggressive, hostile and unfriendly," he said.

Peskov added that "the vulnerability of either Moscow or Minsk ramps up the threat for the other country."

The Kremlin spokesman pointed out that Russian President Vladimir Putin had focused his attention on the situation in Belarus in his annual State of the Nation Address to the Russian parliament on Wednesday. Peskov explained that the president decided to demonstrate how other countries could show their hostile policies.

"Both Belarus and our country, along with numerous other countries in the world, face this hostile policy. But only few countries are capable of fending off such manifestations," the Kremlin spokesman added.