Over 20 prisoners escape in southern Iraq 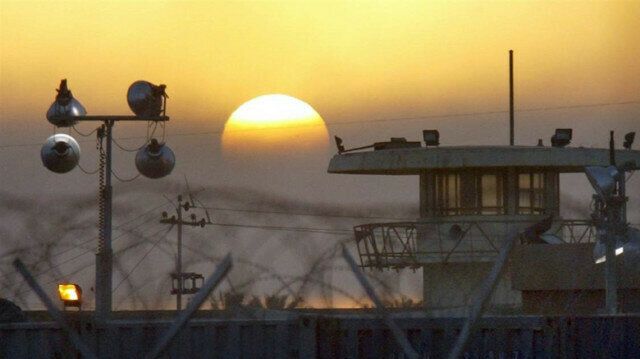 Iraqi authorities said Sunday that up to 21 prisoners charged with terrorism and drug trafficking managed to escape in the southern Muthanna province.
According to the official Iraqi news agency, the inmates escaped from the Al-Hilal prison facility in the province.
Iraqi authorities captured 10 prisoners and have launched a manhunt for the other 11 still at large, the agency said.
Muthanna Governor Ahmad Manfi, meanwhile, said in a statement that local authorities have held all prison officials upon investigation into the prison break.
Iraq witnessed several prison breaks in recent years, especially from super-maximum security prisons, where terror suspects are held amid accusations for security guards of helping the prisoners to escape.