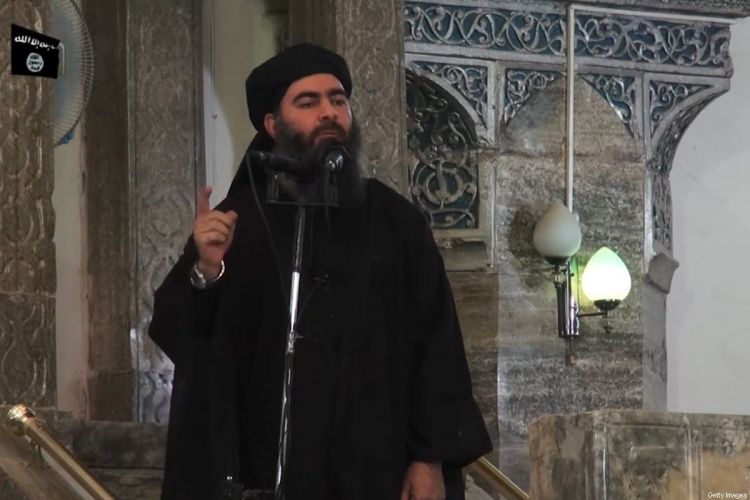 The Turkish police and intelligence agency announced on Sunday the arrest of a close aide of the late leader of the Daesh extremist group Abu Bakr Al-Baghdadi, Anadolu Agency reported.

The Turkish police in Istanbul revealed in a statement that the Afghan national had been detained in the Atasehir district on the Asian side of Istanbul city on Wednesday.

According to the news agency, the detained person, only identified by the codename "Asim", had provided military training for Daesh militants in Iraq and Syria and served in the group's decision-making council.

He also helped Al-Baghdadi cross from Iraq to a safe area in Syria before his assassination in a raid by US special forces in Idlib Governorate in October 2019.