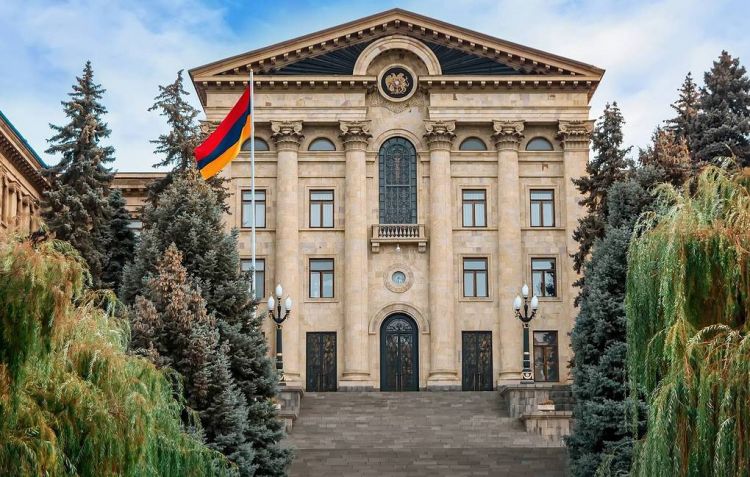 Armenian lawmakers convened for a special meeting on Monday and voted down the candidacy of acting Prime Minister Nikol Pashinyan as the new head of government to organize snap parliamentary elections, the meeting was broadcast live by local TV channels, Eurasia Diary reports citing Tass.

"One lawmaker voted to elect Pashinyan, three opposed and 75 abstained. Pashinyan is not elected as prime minister," President of the parliament Ararat Mirzoyan said.

It is expected that a second parliament meeting will take place on May 10. If Pashinyan fails to secure the support he needs again, the legislature will be dissolved and President Armen Sarkissian will schedule early elections which are likely to take place on June 20 according to Pashinyan’s earlier statements.

Pashinyan himself earlier said that if political forces violate previous agreements and nominate candidates for the prime minister’s office, his My Step faction will elect a new prime minister. Pashinyan resigned on April 25 to conduct snap elections.