Russian Oil Supplies To Belarus In May Will Decrease 2.2 Times | Eurasia Diary - ednews.net

The refusal of Kocharyan-Sargsyan blocs to recognize results of elections is tactical character - Expert
Read: 382

Friendship and brotherhood between Azerbaijan and Turkey nations are our greatest wealth - Parliament Speaker
Read: 256

Russian Oil Supplies To Belarus In May Will Decrease 2.2 Times 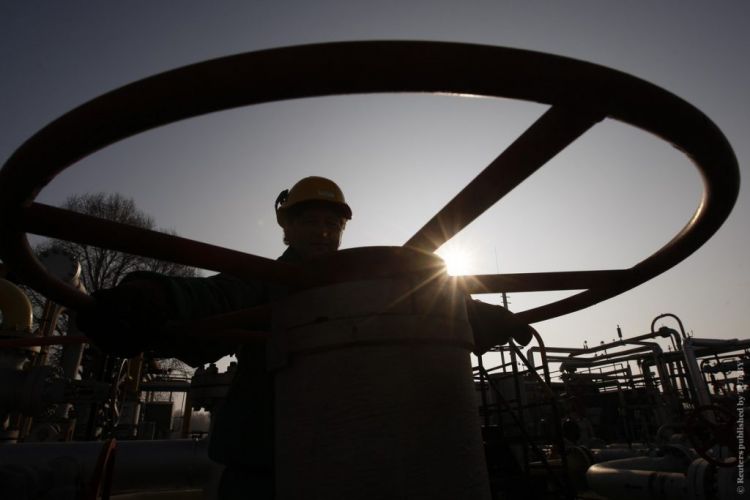 Pipeline deliveries of oil from Russia to Belarus in May are planned at 608,000 tons, the official representative of “Transneft” Igor Demin told TASS. In April, 1,325 million tons were supplied to the refineries in Mozyr and Novopolotsk. The press service of the Russian pipeline monopoly did not specify the May breakdown of supplies to each of the Belarusian oil refineries.

According to the telegram channel neftegram, there are plans to deliver 560,000 tons to the Mozyr refinery, and 50,000 tons to Naftan.

On 27 April, Reuters reported that a number of Russian oil companies may refuse to supply oil to the Novopolotsk Naftan, fearing the consequences of the U.S. sanctions. The U.S. has imposed sanctions against Belarusian state-owned companies and officials since 2006 for violations of human rights in the country. Since 2015, the U.S. has granted sanctioned businesses a license to operate, which has been renewed annually.

On 2 May, Prime Minister of Belarus Roman Golovchenko said in an interview with the Belarus 1 TV channel that the U.S. sanctions did not affect the supply of Russian oil to refineries in Mozyr and Novopolotsk.

“All contracts have been signed. Oil is supplied in accordance with the terms of these contracts. The situation is absolutely routine and normal,” said Golovchenko.

In January-April 2021, Russian oil companies increased oil supplies to Belarus by 95.7% to 4.92 million tons. This growth is explained by the fact that in the first quarter of 2020, only Mikhail Gutseriev‘s companies supplied raw materials to refineries in Novopolotsk and Mozyr.

The Belneftekhim concern representative stated that the Belarusian refineries are operating normally.

“The volume of oil refining in May will even exceed the level of the current business plans. The information provided by Transneft does not contradict the assignments, as it shows the intermediate values ​​of transportation, which, as a rule, are constantly adjusted during a full month of supplies,” said press secretary of Belneftekhim Alexander Tishchenko.

Earlier, the concern noted that “the full provision of the domestic market with motor fuel and the policy of restraining pricing will remain unchanged.” Belneftekhim” described expert opinions “about a possible shortage and a sharp rise in the cost of motor fuel” as “provocative”.

The U.S. has imposed sanctions against Belarusian state-owned companies and officials since 2006 for violations of human rights in the country. Since 2015, the U.S. has granted sanctioned businesses a license to operate, which has been renewed annually.

On 19 April, the U.S. replaced its current 2G license with 2H, which recommends that counterparties of any of the nine companies that are subject to sanctions complete any transactions with them by 3 June. The black list includes Naftan, Belneftekhim, Belneftekhim USA, Belarusian Oil Trading House, Belshina, Grodno Azot, Grodno Khimvolokno, Lakokraska, Polotsk Steklovolokno.