The refusal of Kocharyan-Sargsyan blocs to recognize results of elections is tactical character - Expert
Read: 435

Common understanding is impossible between US and Iran during presidency of Raeisi - Expert
Read: 220

Without the support of NATO, the UK cannot give a serious response to Russian strike - Expert
Read: 200

Cooperation and security without dividing lines is a common goal of countries - Putin
Read: 198 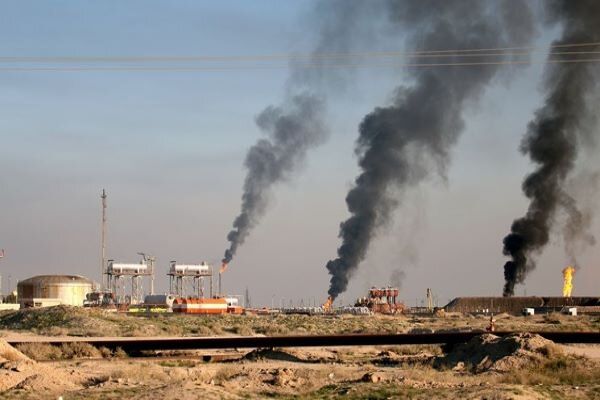 One police guard was killed and another was injured, an intelligence source reported.

According to the informed source, the Iraqi security forces are controlling the situation and the terrorists have escaped the scene.

Al-Jazeera also quoted security sources as saying that oil production at two oil wells in northwestern Kirkuk had been halted.