US warns West to be 'very careful' on Chinese investments | Eurasia Diary - ednews.net

US warns West to be 'very careful' on Chinese investments 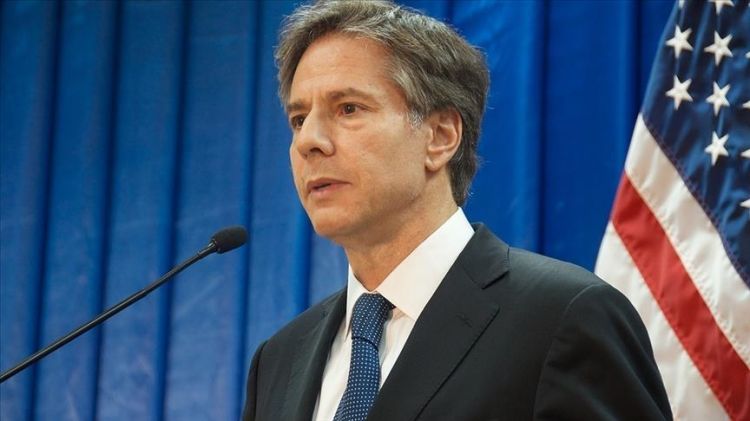 US Secretary of State Antony Blinken said Western countries have to be "very careful" about the exact nature of Chinese investment in their economies, Eurasia Diary reports citing Anadolu Agency.

"We're not trying to say, 'You have to choose between China and the United States," he said.

The secretary of state said Washington is in favor of upholding the "so-called rules-based international system that we and the United Kingdom, among others, have heavily invested in for generations and that's been a benefit to us, been a benefit to the countries around the world."

He argued that the US will not accept when someone "undermines" the system by not playing by the rules, calling the system "best guarantor of peace, progress and stability the world has seen."

Asked if it is possible to do uphold the system while letting China make huge investments in the Western economies, Blinken urged the countries to look "very carefully" at the investment areas.

"I think we have to be very careful about exactly what the nature is of that investment," he said. "If it is investing in strategic industries, strategic assets that's something that countries need to look at very carefully."