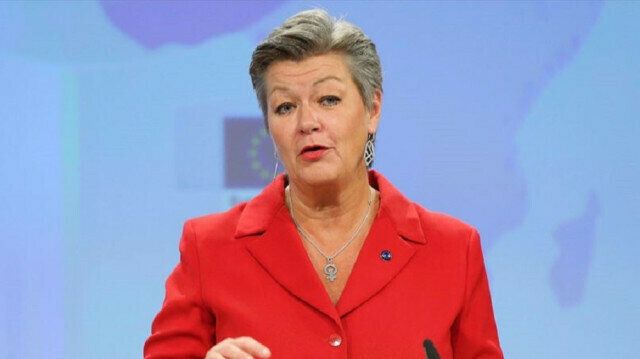 The EU commissioner for home affairs will pay a working visit to Turkey on Friday, the Turkish Foreign Ministry said on Thursday, Yeni Safak reports.

Ylva Johansson will be received by Vice President Fuat Oktay and will meet with Foreign Minister Mevlut Cavusoglu as well as Interior Minister Suleyman Soylu, said a ministry statement.

“During the visit, all aspects of the 18 March Agreement will be discussed, in particular the Turkey-EU cooperation in the field of migration and visa liberalisation dialogue,” it said, referring to a 2016 migrant deal between Turkey and the EU.

Turkey has said while it held up its end of the deal, designed to reduce migrant traffic to the EU, the bloc failed to keep its promises to Turkey, including pledges of financial support.

Turkey has urged revisions to the deal.