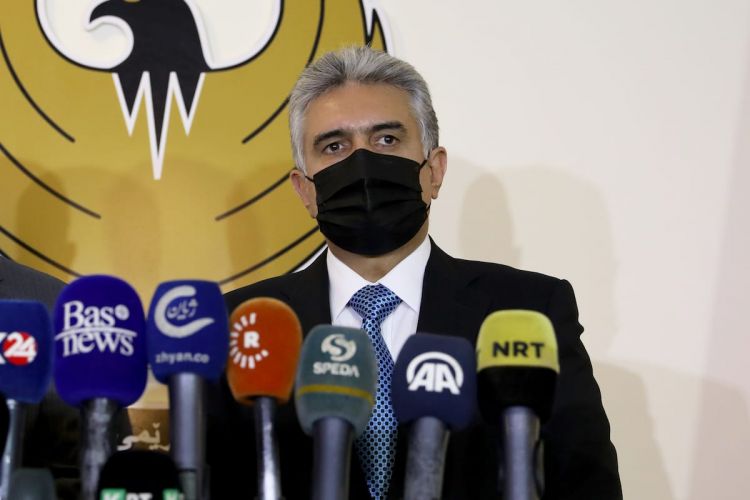 PKK fighters have been provoking his forces by planting bombs in the main villages and along roads and giving the Turkish army an excuse to evacuate Kurdish villages of their inhabitants.

He explained that the PKK fighters hope to create confusion and instability in the border areas warning that their actions are harming the areas' residents.

In February, Turkey launched an operation dubbed 'Claw-Eagle 2' against the outlawed PKK in the northern Iraqi region of Dohuk. This was an effort to locate and release 13 members of its military that had been captured by the group.

The PKK is classed as a terrorist organisation by the US, EU and Turkey.

Iraq has not welcomed the move and summoned the Turkey defence envoy.