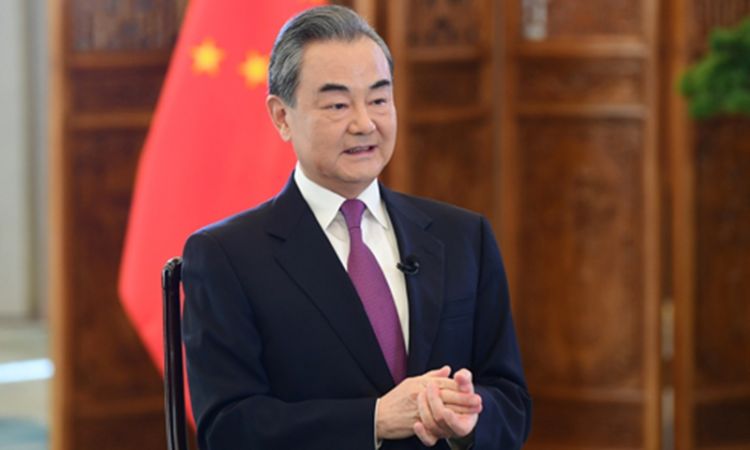 "We hope that all the participants will use this meeting as an opportunity to confirm their commitment to multilateralism and the goals and principles of the UN Charter, strengthen the international system where the United Nations plays the key role, and support an international law-based world order and regional peace and security," Wang said.
He stressed that the pandemic remained a major challenge to the whole world, which triggered a major recession in the world economy. The spokesman also noted that climate change and food security problems were getting worse.
"In the meantime, the policy of creating blocs undermines the authority and effectiveness of multilateral institutions," Wang said.