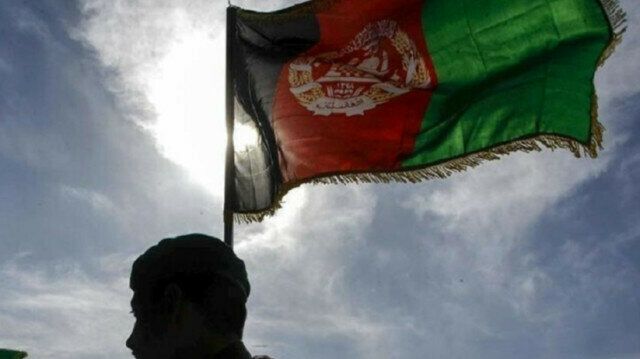 The Afghan army on Friday deployed special units to the key northern Baghlan province amid intense clashes with the Taliban causing casualties on both sides, Yeni Safak reports.

The Defense Ministry in the capital Kabul said joint forces of the army and police, as well as special forces, launched a counter-terrorism operation in Baghlan, which sits on a key artery connecting Kabul with the rest of the country’s northern provinces.

“The enemy has had 100 casualties in the fight against the national police, the NDS [intelligence agency], and the army forces,” Shafiullah Mohammadi, the commander of the special units told local Tolo News.

“Their casualties have increased with the arrival of the commando forces last night and the operation will continue.”

The news comes a day after local media reported that the Taliban overran at least eight police checkpoints and two bases in the area.

In a statement, Taliban spokesman Zabihullah Mujahid claimed that all regions in the central Baghlan and peripheries are under their control.

Mounting clashes between the Taliban and Afghan forces on Wednesday saw the insurgents overrunning Borka in Baghlan.

Elsewhere, flared-up clashes have been raging in Ghazni, Paktika, Kunduz, Herat, and Faryab, forcing hundreds of residents to flee their homes.

Amid stalled peace negotiations, Afghanistan has been witnessing intensifying fighting since US President Joe Biden on April 16 announced the withdrawal of US troops from the country this September.