The refusal of Kocharyan-Sargsyan blocs to recognize results of elections is tactical character - Expert
Read: 335

Friendship and brotherhood between Azerbaijan and Turkey nations are our greatest wealth - Parliament Speaker
Read: 227 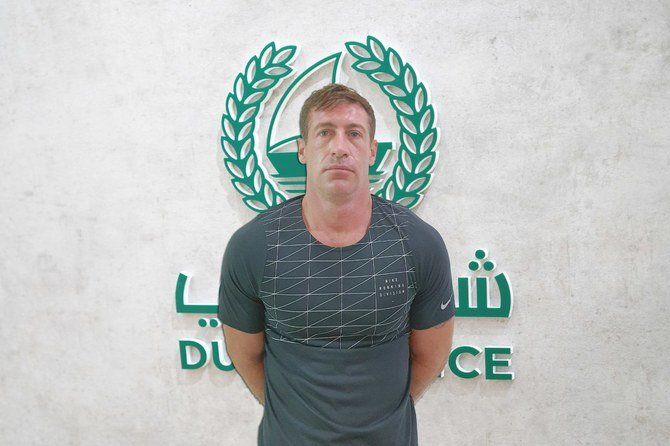 Dubai Police have arrested one of the UK’s most wanted fugitives after eight years on the run, after Interpol issued a Red Notice.
Michael Paul Moogan, 35, from Liverpool in the UK, had been on the National Crime Agency-UK wanted list for his alleged role in a large-scale international drug trafficking plot to import drugs from Latin America to Europe, state news agency WAM reported.
Moogan had evaded arrest by using false identities after escaping a police raid on a café in the Netherlands, believed to be a front for a drug cartel.
It is claimed that Café de Ketel in Rotterdam, Netherlands was being used for meetings between drug traffickers and cartels and was central to a plot to bring hundreds of kilos of cocaine into the UK every week, WAM reported.
British officials described the café as “a business not open to the public that could only be entered via a security system,” a separate report from British broadcaster the BBC noted.
Moogan will be flown back to the UK where he is due to face trial, the broadcaster added.
UK anti-crime officials have praised the cooperation between Dubai Police and Interpol, which resulted to Moogan’s arrest.
“We are extremely grateful to those partners for their assistance in ensuring Moogan now faces justice and particularly thank the Dubai Police for their efforts to track him down. His extradition from the UAE is being requested,” Nikki Holland, NCA Director of Investigation said.
Dubai Police managed to identify the suspect although he had used a different name and nationality to enter the country and was immediately placed under surveillance prior to his arrest.
Police authorities have earlier worked on the extradition of 52 internationally-wanted people involved in serious crimes such as terrorism, organized crime, money laundering, murder and drugs.