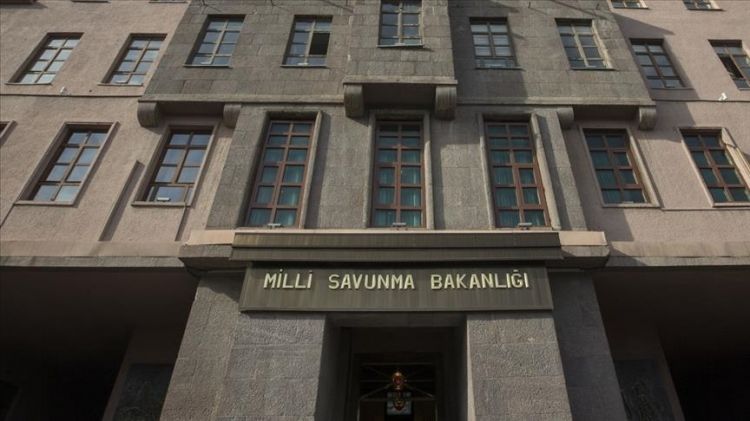 The injured were transferred to the hospital.

"We wish Allah's mercy on our hero martyr, condolences and patience to his family and the Turkish Armed Forces, and a speedy recovery to the wounded," it added.

Turkey announced the launch of Operation Spring Shield on March 1 in the wake of an attack by the Syrian regime on Turkish troops who were observing a cease-fire in Idlib on Feb. 27 which martyred 33, according to the nation’s defense chief.