Nord Stream 2 important for Germany and should be completed, | Eurasia Diary - ednews.net

Nord Stream 2 important for Germany and should be completed, 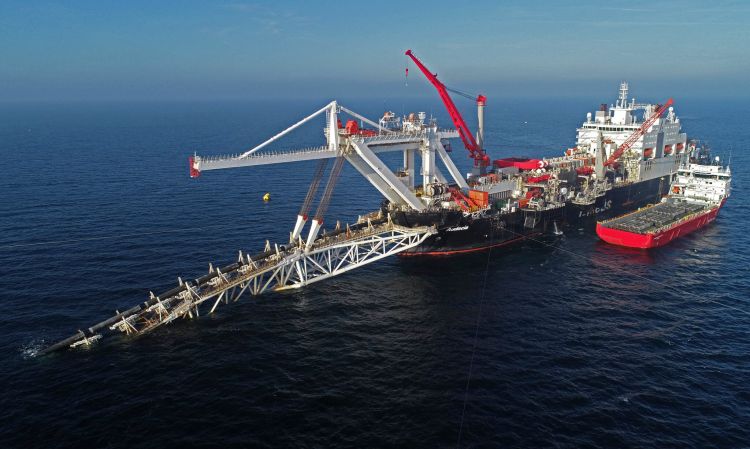 "The AfD continues to support the construction of Nord Stream 2, primarily for the sake of national energy security", he said.

Chrupalla argued that Russian natural gas was very important for Germany and mutually beneficial for both countries. He said Germany should have many business partners.

The pipeline will carry 55 billion cubic metres of Russian gas to Germany across the Baltic Sea, bypassing Ukraine and Poland. The United States has threatened sanctions against companies involved in its construction, in a bid to boost its own LNG sales to the lucrative EU market.