Drone attack targets military base housing US troops in Iraq 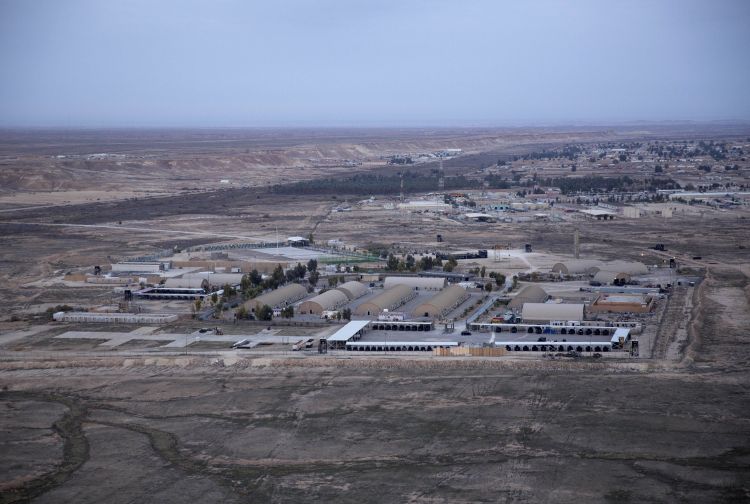 "A booby-trapped drone exploded inside the Al-Asad airbase near positions where the Iraqi army is stationed,” a lieutenant colonel in the Iraqi Interior Ministry said on condition of anonymity because he was not authorized to brief the media.

The officer said the attack did not cause any casualties or material damage in the base which also hosts American forces.

"The Iraqi security forces began a search operation in the area surrounding the military base to track the source of the drone," he said.

No group has claimed responsibility for the attack and the US-led anti-Daesh/ISIS coalition has yet to comment on the incident.

Saturday’s attack was the second on the base in less than a week after two Katyusha rockets struck the airbase last week without causing casualties.

Ain Al-Asad base is located in Al-Baghdadi district, 90 km west of Ramadi, the capital of Anbar province. It is the largest military base for US forces in Iraq and was visited by former President Donald Trump on Dec. 26, 2018.

Over the past months, military bases housing US forces in Iraq have been targeted with missile attacks and Washington has often accused armed factions loyal to Iran of being responsible.

Currently, there are around 3,000 troops, including 2,500 US forces, fighting in the anti-Daesh/ISIS coalition.