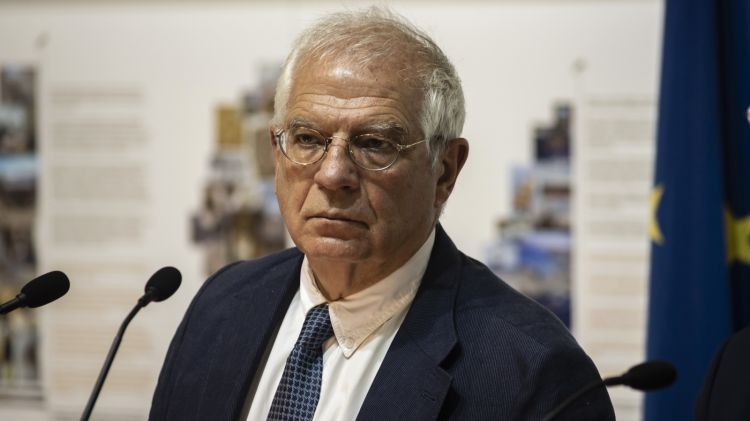 The European Union is actively engaged in diplomatic efforts to contribute to defusing the ongoing violence in Israel and the Occupied Palestinian Territory. Over the past days, High Representative for foreign Affairs and Security Policy / Vice President (HRVP) of the European Commission, Josep Borrell has been continuing his outreach to support efforts to de-escalate the extremely worrying situation in the region, especially in and around Gaza, Eurasia Diary reports citing European News source.

In all his contacts, High Representative Borrell condemned Hamas’ and other groups’ indiscriminate firing of rockets against civilian targets in Israel. The High Representative stressed that while Israel has the right to protect its population from these kind of attacks, it must act proportionately and avoid civilian casualties.

Root causes that have led to this situation must be addressed. The status quo of the holy sites needs to be respected and any acts of incitement around them avoided, as the HRVP underlined during his contacts. He also recalled the EU’s long-standing position on the need to cease settlement activities, demolitions and evictions, including in East Jerusalem.

The EU’s priority and message in this context remains clear: violence must end now. There is an urgent need to address the root causes of the conflict and to find a political pathway, which allows for a return to meaningful negotiations towards a two-state solution based on the internationally agreed parameters.

Both Israelis and Palestinians alike have the right to live in safety and security, freedom and democracy. These constant cycles of violence must be brought to an end.