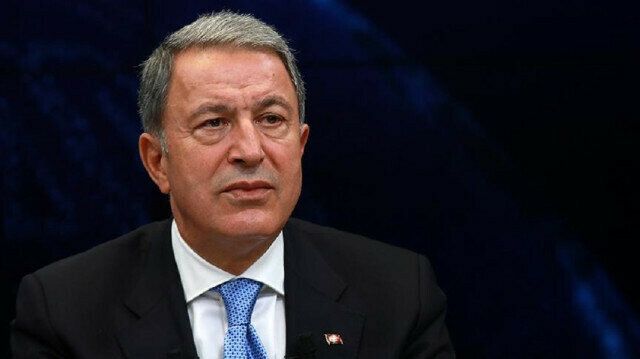 Operations Pence-Simsek and Pence-Yildirim are continuing successfully regardless of difficult conditions on the ground, Hulusi Akar told a virtual meeting with Turkish Armed Forces.

As many as 107 caves and shelters have also been destroyed, he added, reaffirming Turkey's determination to continue the fight until the last terrorist is neutralized.

Turkish authorities use the word “neutralized” in statements to imply the terrorists in question surrendered or were killed or captured.