US 'Victory' base in Baghdad targeted by 3 rockets | Eurasia Diary - ednews.net

US 'Victory' base in Baghdad targeted by 3 rockets 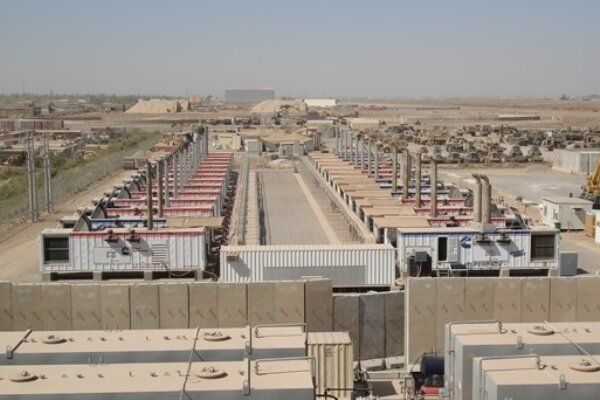 The US 'Victory' base at Baghdad International Airport was hit by 3 rockets on Thursday morning, Mehr News reports.

The US military base was targeted by three rocket on Thursday morning. The base is located at Baghdad International Airport, and Iraqi forces control part of the base.

According to Iraqi security officials, the Victory base was targeted by Katyusha rockets and the base's missile defense systems have failed to target the rockets fired.

According to US military media sources, the forces targeted a reconnaissance drone flying over the base of the Victory military base after rockets were fired by unknown individuals at Baghdad airport.