Germany ready to make efforts to prolong gas transit via Ukraine after 2024 - ednews.net 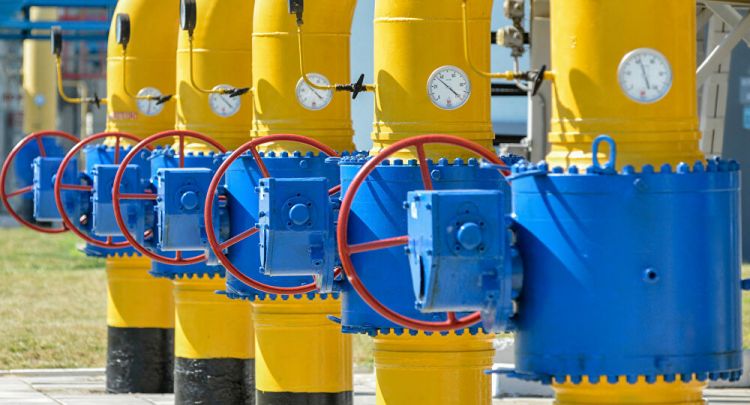 Germany is ready to make efforts together with European Union to prolong a treaty on the transit of Russian gas via Ukraine after 2024, according to Jens Ploetner, the political director at the German Foreign Ministry, Eurasia Diary reports citing Sputnik.

"The key for the federal government was and still remains that even after the commissioning of Nord Stream 2, gas transit through the territory of Ukraine continues and that the energy security of Ukraine is ensured. We are ready together with the EU to make efforts to prolong the agreement on gas transit for the period after 2024", Ploetner stated.

At the same time, the official stressed that Washington's decision to soften its sanctions policy on the Nord Stream 2 gas pipeline was important, but now new steps are needed to allay concerns associated with the project.

"In our opinion, Nord Stream 2 is still a viable project from the point of view of energy policy. Numerous European companies are involved in its implementation, and it complies with the current EU legal norms. The decision of the US administration to suspend some of the Nord Stream 2 sanctions was important. Now we have the opportunity, in partnership with all the participants of the project, to start looking for solutions that would allay concerns associated with it. Gas transit through the Ukrainian territory is among these issues", he added.

The Ukrainian pathway for Russian gas may soon become obsolete due to the looming completion of the Nord Stream 2 project.

The 745-mile-long 2 twin pipeline will carry up to 1.9 trillion cubic feet of gas per year from Russia directly to Germany under the Baltic Sea. At the moment, the project is nearing its final stage, with over 95 percent of it already having been completed.

President Vladimir Putin announced earlier this month that the first of the Nord Stream 2's two parallel pipelines had been completed, and said that Russia was prepared to negotiate new energy projects with other European countries.

The United States has been opposed to the pipeline from the very beginning, calling it a danger to European security and slapping sanctions on vessels and firms involved in the project. Last month, the Biden administration cancelled Trump-era sanctions targeting Switzerland-based Nord Stream AG, Nord Stream 2's operator - but at the same time, announced restrictions against Russian firms and ships, involved in the pipeline's construction.