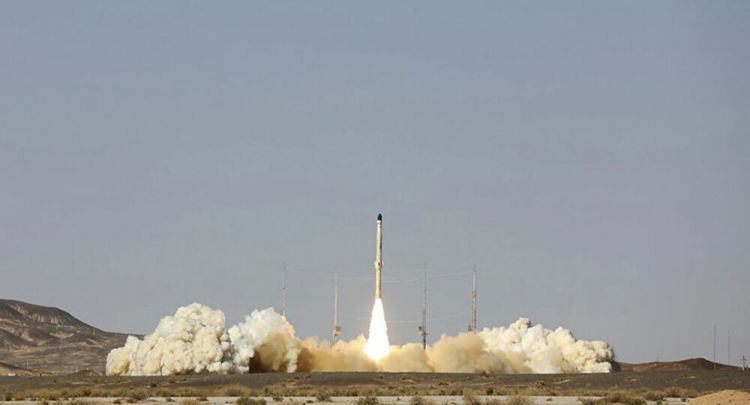 The United States is aware of Russia’s plans to supply Iran with an advanced satellite system but is not ready to provide any comments, US State Department spokesperson Jalina Porter said in a press briefing on Friday, Eurasia Diary reports citing Sputnik.

On Thursday, the Washington Post reported that Russia is in the midst of delivering to Iran an advanced Earth observation satellite Kanopus-V equipped with a high-resolution camera as it was agreed by Iranian and Russian companies in 2015.

"We are aware of it and, of course, following these [Washington Post] media reports about Russia potentially providing Iran with an advanced satellite system. Other than that we have nothing further to announce at this point, we don't have any responses or any potential responses if you will," Porter said.

The fact that Iran will obtain equipment of this quality has raised concerns among the US and its allies who already consider it as a potential threat to their military positions across the Middle East region, the newspaper reported.