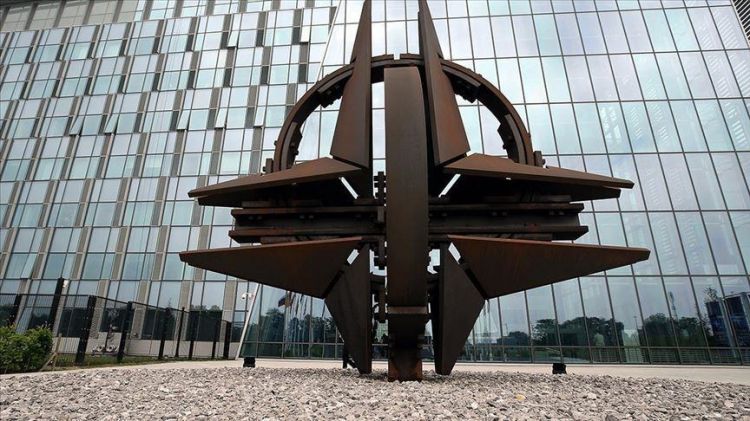 Leaders will gather Monday in Brussels for the first time since 2018 and the summit will open a new chapter in the alliance history by agreeing on “an ambitious and forward-looking NATO 2030 agenda,” Jens Stoltenberg told reporters.

He said it is a pivotal moment for the alliance to adapt to challenges, such as “Russia and China pushing back against the rule-based international order, the continued threat of terrorism, sophisticated cyberattacks, disruptive technologies and climate change.”

Stoltenberg said the group’s strategic concept needed to be reviewed since the world has changed since its adoption in 2010.

He expects leaders will give him the mandate to work on the strategic concept to be adopted in 2022.

“My mission is a clear commitment from allies to significantly reduce military missions, and for NATO to contribute to the goal of net zero,” he said.

The new concept is also meant to address challenges of China’s rising influence that was not mentioned previously, as well as to tackle a more aggressive Russia with whom NATO has “one of the lowest points in its relationship with since the Cold War.”

“The summit will also take decisions on the use of new operational domains, cyber and space,” according to the NATO chief.

Stoltenberg expects to “send a clear message at the summit that NATO is determined to defend itself, in space as effectively as every other domain of land, sea, and air.”