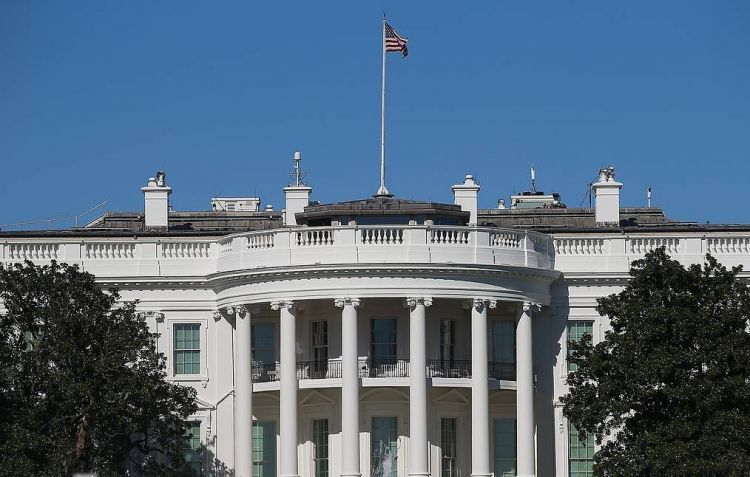 The US sanctions on a number of transactions with Russia’s sovereign debt, announced back in April, formally come into force on MondaY, Eurasia Diary reports citing Tass.

It concerns the next package of anti-Russian restrictions, the US administration announced on April 15. Washington also specified the terms of their entry into force.

US President Joe Biden signed an executive order to impose sanctions on Russia on April 15. Particularly, the United States prohibits its companies from directly acquiring Russian debt liabilities issued by the Central Bank, the National Wealth Fund and the Finance Ministry after June 14, 2021.

In addition, the administration noted, American financial institutions are prohibited from lending ruble or non-ruble funds to these three organizations. The restrictions extended the existing bans on Russian sovereign debt transactions, which have been in effect since August 2019.

At that time, American banks were prohibited from buying Russian non-ruble debt government bonds on the primary market and from providing non-ruble loans to the Russian authorities. Now the American authorities have banned them from participating in the primary placements of new issues of Russian ruble government bonds. It concerns securities issued after June 14, 2021. The current ban applies only to newly issued ruble sovereign debt obligations on the primary market, but not on the secondary market and not on existing holders of sovereign debt obligations.