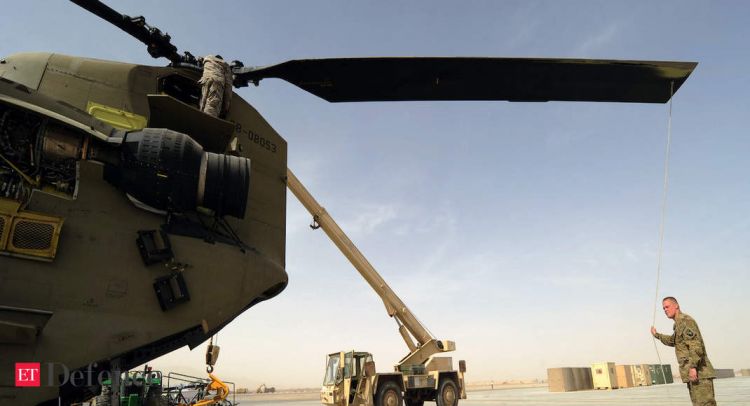 Pentagon spokesperson John Kirby has said that there are details to be worked out regarding Turkey's role in securing the Kabul airport, Eurasia Diary reports citing Duvar news.

"There is a lot more work to be done," Kirby told reporters during a press briefing on June 22.

"Well, I think you heard the national security advisor on Sunday [June 20] speak to the meeting between President [Joe] Biden and President [Recep Tayyip] Erdoğan where Turkey agreed to take the lead role in terms of security at the airport. There are still details to be worked out," he said.

"They have indicated that they have will need some support from the United States and international community and we're working our way through that and that phone call over the weekend was in line with those discussions," Kirby added.

"We're still working our way through exactly what the support would look like."

Turkey is seeking to play a vital role in Afghanistan following the withdrawal of U.S. forces by offering to provide security to Kabul's international airport.

Turkish Foreign Minister Mevlut Çavuşoğlu said the operation and security of the airport are vital not only to the country but also to the survival of all diplomatic missions, including Turkey’s.

Last week, Erdoğan — speaking at the NATO summit — said Hungarian and Pakistan forces would assist Turkey in providing security to the Kabul airport.

Turkish officials are in talks with Washington for financial and logistical support.