Information spread by Armenia about alleged firing and fighting in several directions has no basis - MoD
Read: 216

US delegation to travel to Turkey to discuss Kabul airport security 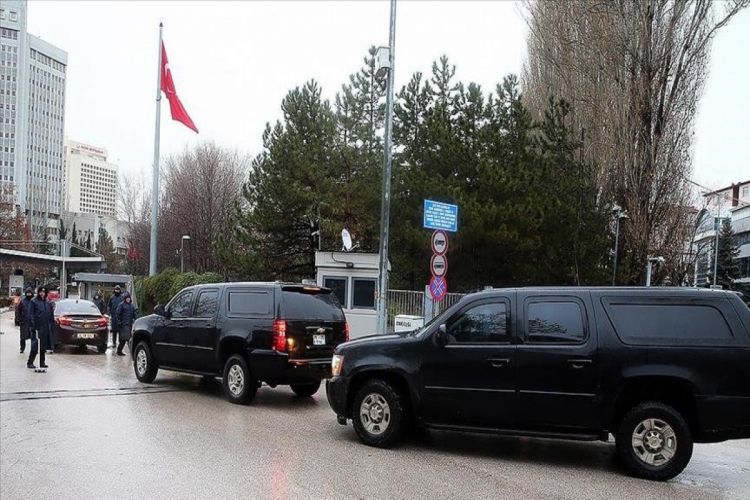 A US delegation of Pentagon and State Department officials will be in Turkey to discuss security at the Kabul airport in Afghanistan, according to a defense official Wednesday, Anadolu Agency reports.

Testifying before the House Armed Services Committee, Gen. Mark Milley, the chairman of the Joint Chiefs of Staff, said there has yet to be a written agreement on the matterş

"I think we're pretty much at the final piece. I don't want to speak for Turkey and I don't want to preempt the outcome of a final agreement but I feel very comfortable that security the Kabul airport will be maintained, and it's actually a part of that," said Milley.

The situation in Afghanistan has gained importance in recent weeks after US President Joe Biden announced that all American forces would withdraw from the war-torn country by Sept. 11, with NATO allies to follow suit.

Ankara has been running the military and logistic operations of the Kabul airport for six years as part of the NATO-led Resolute Support Mission.

Turkey, whose forces in Afghanistan have always been comprised of noncombatant troops, is reported to have offered to guard the airport as questions remain on how security will be assured along major transport routes and at the airport, which is the main gateway to the capital, Kabul.