Another round of Russian-US strategic stability dialogue to be held in Geneva on July 28 | Eurasia Diary - ednews.net

Proposal of great aid package by EU to Armenia, not to Azerbaijan whose territory was subjected to occupation, is not understandable - Farid Shafiyev
Read: 249 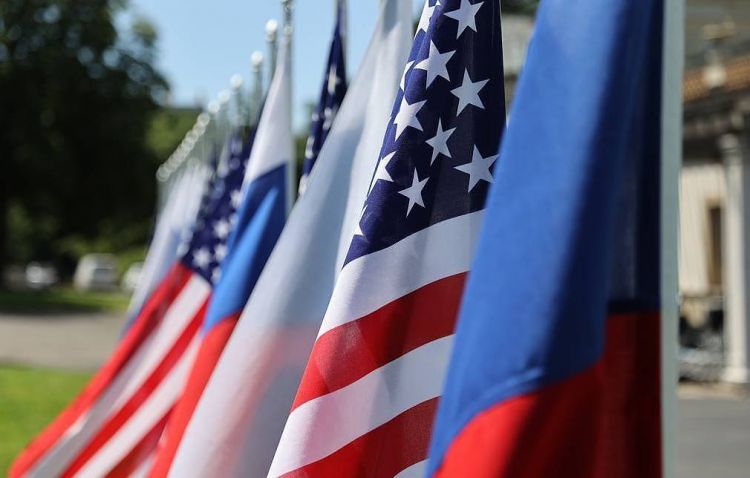 Another round of the Russian-US dialogue on strategic stability will be held in Geneva on July 28, the Russian foreign ministry said on Friday, Eurasia DDiary reports citing Tass.

"In furtherance of the agreements reached at the June 16 talks between Russian and US Presidents, Vladimir Putin and Joe Biden, another round of the Russian-US strategic stability dialogue will be held in Geneva on July 28," the ministry said.

According to the ministry, the Russian delegation will be led by Deputy Foreign Minister Sergei Ryabkov. "The sides will discuss issues of maintaining and strengthening strategic stability, as well as prospects for arms control," the ministry added.

Ryabkov told TASS earlier that the Russian side planned to discuss in detail all the aspects of strategic stability, potential risks and threats, and to elaborate a mechanism of further joint activities in the sphere, including the working format and the agenda.

A Russian-US summit took place in the Swiss city of Geneva on June 16. The initiative came from Washington. Presidents Vladimir Putin of Russia and Joe Biden of the United States discussed the current state of and prospects for further development of bilateral relations, issues of strategic stability, international matters, including cooperation in combating the Covid-19 pandemic and ironing out regional conflicts.