Proposal of great aid package by EU to Armenia, not to Azerbaijan whose territory was subjected to occupation, is not understandable - Farid Shafiyev
Read: 250 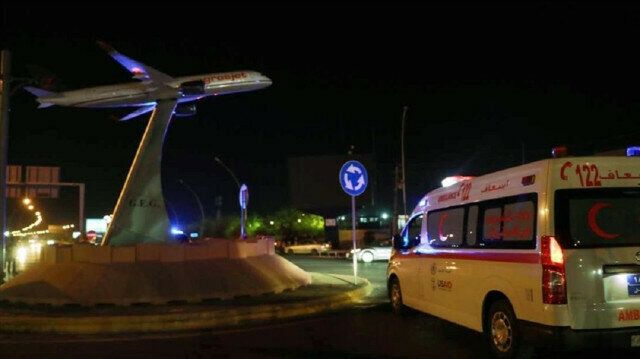 “An unmanned aerial system impacted a coalition base” in the Kurdish region in the early hours of Friday, coalition spokesman US Col. Wayne Marotto said in a statement.

“There were no casualties and no damage as a result of the attack,” he said, adding “the United States and coalition forces will stay vigilant and maintain the inherent right to self-defense.”

Meanwhile, an armed faction calling itself the Revolutionaries Brigade claimed responsibility for the attack, saying in a statement that the drone attack targeted the al-Harir airbase in Erbil.

"Al-Harir base, which the cowardly US occupation, its spies and agents use as a place for refuge, was targeted with booby-trapped drones which led to equipment damage," the faction said.

Iraqi authorities have yet to comment on the incident.

Currently, there are around 3,000 troops, including 2,500 US forces, fighting in the anti-Daesh/ISIS coalition.

Iraqi political groups have called for the withdrawal of the US troops from the country under a parliamentary decision issued on Jan. 5, 2020.