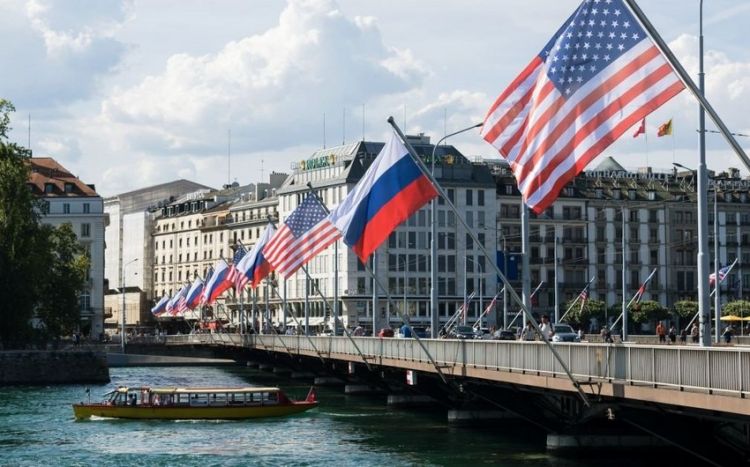 Russian-American consultations on strategic stability ended in Geneva, a source in one of the delegations told RIA Novosti.

The meeting took place on Wednesday in pursuance of the agreements between the Presidents of the Russian Federation and the United States, Vladimir Putin, and Joe Biden, to begin a comprehensive dialogue on the topic of strategic stability. The negotiations took place behind closed doors.

The Russian interdepartmental delegation is headed by the Deputy Foreign Minister of the Russian Federation Sergey Ryabkov, and the US delegation is led by the First Deputy Secretary of State Wendy Sherman.

The US State Department announced after the meeting that the consultations were professional and informative. The parties agreed to meet again at the end of September to discuss strategic stability. Informal consultations are to precede the discussions.