The “Three Brothers – 2021” exercises enhances the mutual confidence between the armies of Azerbaijan, Turkey and Pakistan - Expert
Read: 440

China on Wednesday blasted the United States for manipulating the COVID-19 pandemic for political purposes, noting the move is doomed to failure. 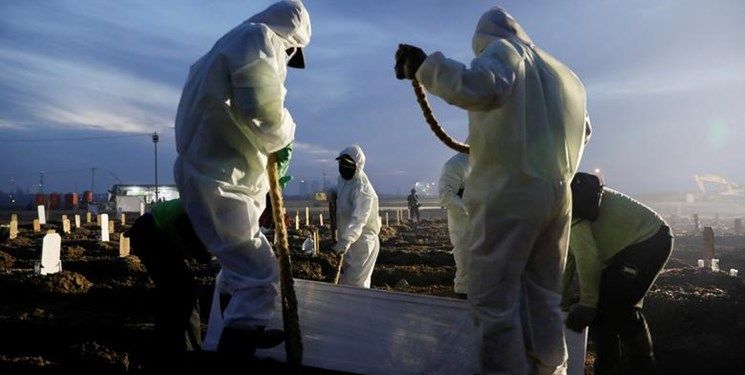 We advise the United States that political manipulation cannot defeat the pandemic. It will find little support. It is doomed to failure," China's Deputy Permanent Representative to the United Nations Dai Bing told an informal meeting of the UN General Assembly on pandemic preparedness and response, Xinhua reported.
Dai criticized the United States for once again abusing the UN platform, and using the study of the COVID-19 origins "as an issue to engage in political manipulation".
Dai said politicizing the issue "completely runs counter" to the intent of the UN meeting, adding that "China categorically rejects this".
China has been an active participant in international cooperation on uncovering the origins of the virus, having twice invited World Health Organization (WHO) experts to conduct joint research, Dai noted.
"The experts visited all the places they had wanted to visit. They met with all the people they had wanted to meet. They reached the science-based conclusion that it was extremely unlikely that the virus was leaked from the laboratory. The experts further proposed the search for possible early cases on a global scale. And these important suggestions have received broad endorsement internationally," he stated.
Dai believed that the next phase of origin tracing should focus on the study of "the many early cases that have already been identified in various places around the world", and that origin tracing cooperation should be undertaken in multiple locations around the globe.
The United States "is disregarding facts. It is using political manipulation for the purpose of deflecting the attention to its botched response to the pandemic for the purpose of smearing other countries", Dai said, noting that the United States is "deliberately disinforming" the world.
"They have completely lost their scientific integrity and paid scant attention to moral standards. It has used all sorts of means to interfere with the original tracing international cooperation. This is condemned by the international community," he added.
"My advice to the United States is to respect science, save lives, stop undermining international cooperation in the fight against pandemic and the study of the origin," he continued, stating, "The United States should welcome WHO experts to conduct origin research in the United States with an open and transparent attitude."