From 40 to 150 People Killed in Floods in Afghanistan's East, Reports Suggest 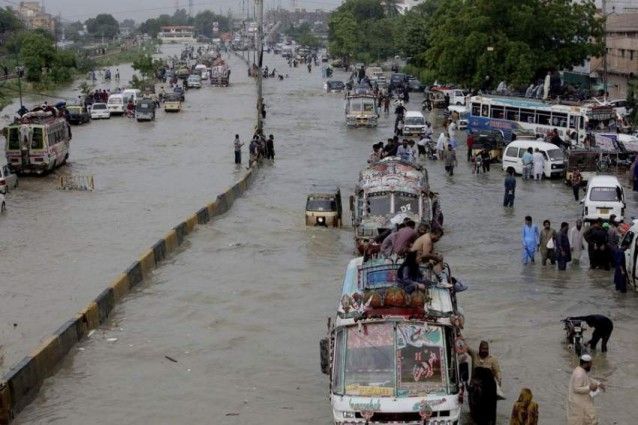 Between 40 and up to 150 people were killed in the heavy floods in Afghanistan's eastern Nuristan province, local broadcasters reported on Thursday, citing authorities.
The flash flood hit the village of Meherdish in Nuristan's Kamdish region, Ariana News reported, citing officials. At least 40 dead bodies were found. Powerful streams of water demolished around 100 houses and also affected livestock.
Meanwhile, the 1TV News broadcaster cited provincial councillor Saidullah Nuristani who said that around 150 people were killed in the floods.