Britain calls up military to stem flow of illegal immigration in the English Channel
Read: 163 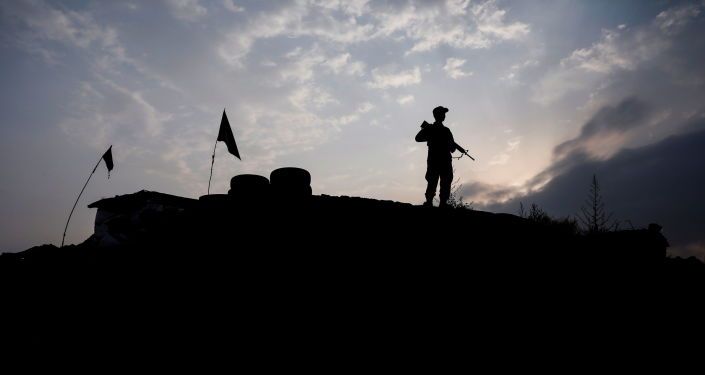 The Kabul police have rescued 30 civilians taken hostage during an attack in the city, Afghan broadcaster 1TV reported on Tuesday, Sputnik reports.

Citing the interior ministry, the broadcaster said that the attackers started trespassing on residential houses and clashing with the security forces after detonating a car bomb in Kabul's Police District 10.