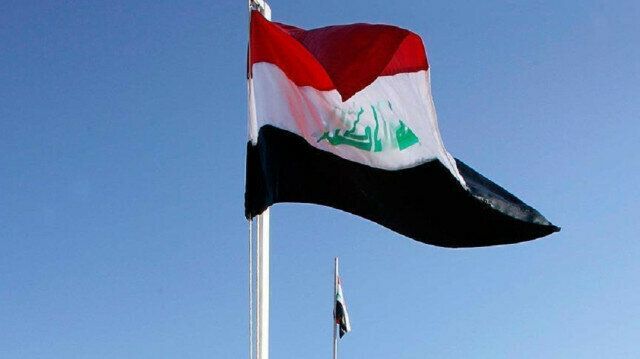 Two bomb blasts were reported late Wednesday in a district of Iraq’s capital Baghdad.
There have been no immediate reports of casualties, according to local media reports.
An explosives-laden armored vehicle of a private security company blew up in Baghdad’s central Karrada district, causing extensive property damage in the area.
The target of the blast was unclear.
A second explosion occurred at a liquor store in the same district, causing material damage to the store and its surrounding buildings.