Voting will last three days, from September 17 to 19 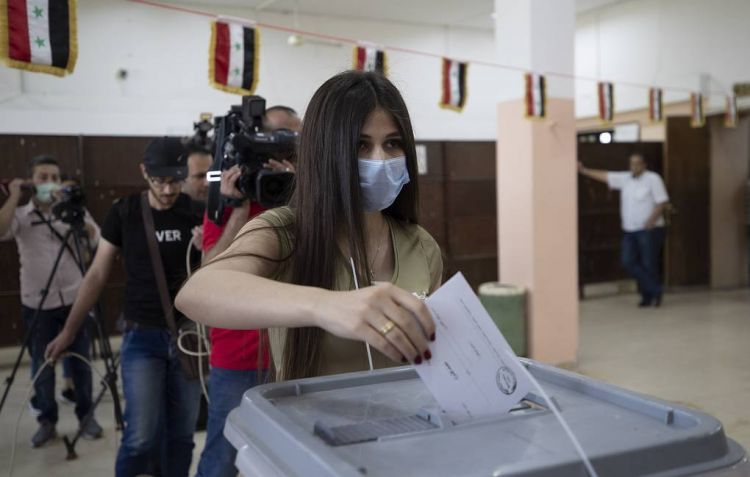 Foreign observers will visit Russia’s Rostov region in September to monitor voting in the State Duma election, which will particularly involve Russian nationals residing in the self-proclaimed Donetsk and Lugansk People’s Republic (DPR, LPR), Chairman of the regional Civic Chamber Vyacheslav Kushchev told TASS on Thursday.
"There will definitely be observers from other countries because the Rostov region shares a long border with the Donetsk and Lugansk Republics. Many of our fellow citizens residing there will cast their ballots in the Rostov region," he pointed out. Kushchev added that it was easy to understand why foreign observers were so focused on the Rostov region. "They will dig for information. They are welcome, we will engage with them and pay attention to them," he said.
On June 17, Russian President Vladimir Putin signed a decree scheduling the State Duma elections for the Unified Election Day, September 19, 2021. Voting will last three days, from September 17 to 19. In addition, nine Russian constituent entities will hold direct elections of regional heads and 39 regions will elect regional assemblies. In three more regions, top officials will be elected by legislative assemblies.