France and Britan propose resolution to UN SC for creation of safe zone in Kabul - ednews.net 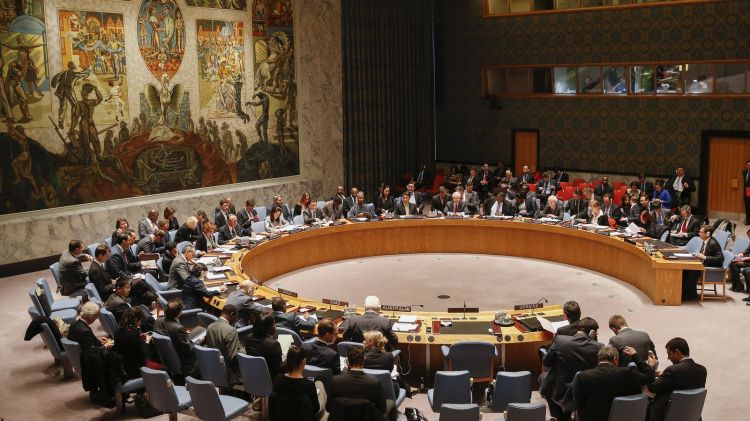 An emergency meeting of the UN Security Council will be held today August 30, 2021 today to discuss the Afghanistan issue as France and Britain want a Safe Zone in Kabul Reuters News Agency reports.
The meeting is to be held with veto-members Britain, France, the United States, China, and Russia.
On September 1, 2021, the US military forces, which guard the airport in Kabul, are due to withdraw under the deadline set by US President Joe Biden.
French President Macron said that the resolution for Safe Zone will be tabled to an emergency U.N. Security Council.
“There are some discussions to see how flights could be re-established,” Macron said in a TV interview broadcast by France’s TF1, adding that Qatar was also helping negotiations.
“What we have proposed, and what we plan to bring to the U.N. Security Council along with Britain and Germany is a solution that we have used before in other operations, which would involve creating a zone allowing people to arrive at that airport,” said President Macron.