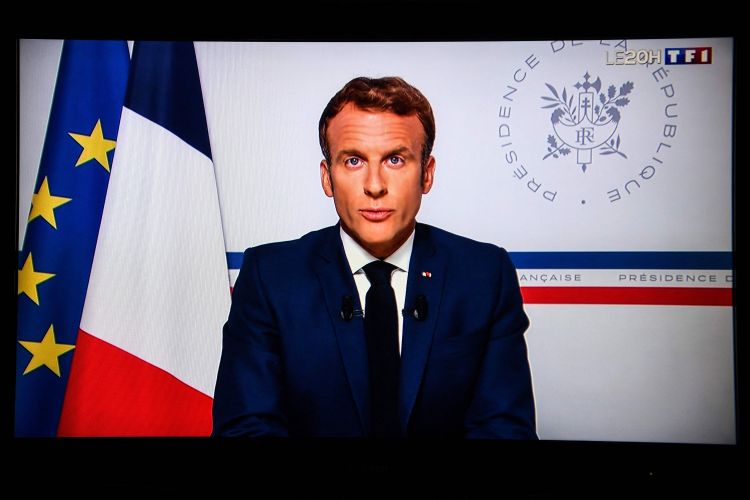 French President Emmanuel Macron’s proposal to establish a safe zone in the Afghan capital of Kabul in order to continue humanitarian operations requires discussion as it is important to figure out how the Taliban (outlawed in Russia) would view the initiative, Kremlin Spokesman Dmitry Peskov told reporters on Monday, Eurasia Diary reports citing Tass News.

"Undoubtedly, it is an initiative that is worth discussing. It’s crucial to discuss all the modalities related to such a zone and all the rules, and the main thing is to understand the Taliban’s view of the idea," he pointed out.

Macron said earlier that France and the United Kingdom would bring a draft resolution to an emergency UN Security Council meeting, calling for the creation of a safe zone in Kabul controlled by the international community in order to protect those who have not had the chance to get on evacuation flights.

Members of the Taliban (outlawed in Russia) swept into Afghanistan’s capital of Kabul on August 15, without encountering any resistance and seized control of the entire city within a few hours. Later, then Afghan President Ashraf Ghani stepped down and fled the country. Subsequently, Vice President Amrullah Saleh declared himself caretaker president, calling for armed resistance against the Taliban. Many countries are now evacuating their citizens, including diplomatic personnel, from Afghanistan.