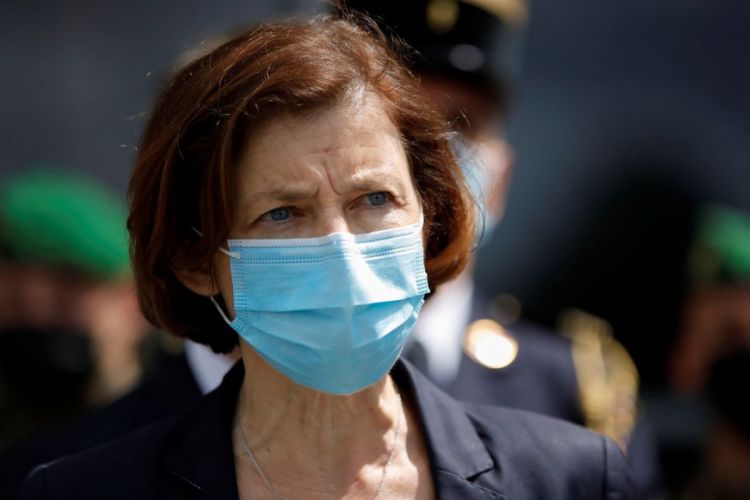 France's defence minister has cancelled talks with her UK counterpart amid the row prompted by a new security deal between Britain, the US and Australia, BBC reports.
Paris is angry after Australia signed the Aukus pact to build nuclear-powered submarines, pulling out of a major contract with France in the process.
UK PM Boris Johnson said France had nothing to worry about from the deal.
But Florence Parly's meeting with UK Defence Secretary Ben Wallace in London this week has been called off.