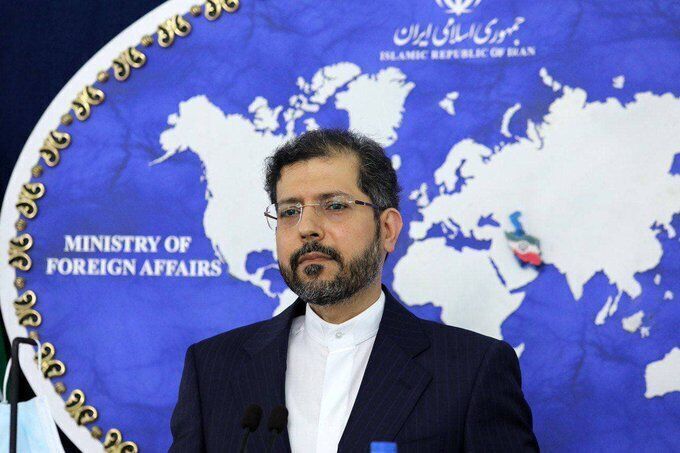 Iran’s Foreign Ministry Spokesman Saeed Khatibzadeh said that a meeting of Joint Commission of the JCPOA was not on the agenda and Iranian Foreign Minister Hossein Amirabdollahanian would meet bilaterally with JCPOA participants, Mehr News reports.

Khatibzadeh made the remarks on Tuesday in response to the French Foreign Minister Jean-Yves Le Drian’s statement that the Join Commission of the JCPOA would convene a meeting in New York.

Khatibzadeh who is in New York with Foreign Minister Amirabdollahian to take part in the United Nations General Assembly said that the foreign ministers of JCPOA participants had already expressed interest in such a meeting.

The Joint Comprehensive Plan of Action, informally known as the Iran nuclear deal, would be covered in Amirabdollahian’s bilateral meetings with the foreign ministers of JCPOA participants, Khatibzadeh explained, adding that there would be no 4+1 meeting, however.

Amirabdollahian arrived at New York on Monday to attend UN General Assembly. He is going to have about 50 bilateral meetings with counterparts and officials from many countries, and international organizations.