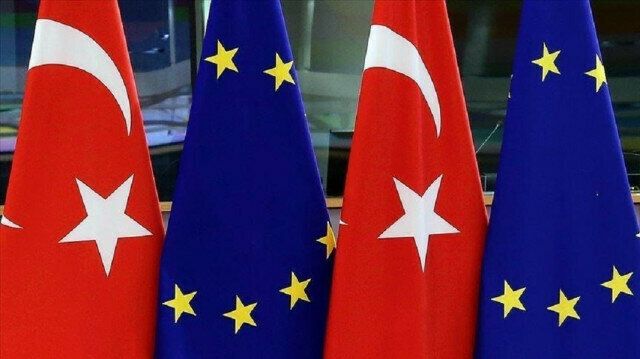 "Very welcome step that Turkey is ready to ratify the #ParisAgreement on climate," Frans Timmermans, the European Commission’s executive vice president for the European Green Deal, said on Twitter.

Praising Turkey’s plan to submit the Paris climate pact to the parliament for approval, Timmermans also shared his hope for Turkey to announce its first nationally determined contributions following the ratification.

"Around the world momentum keeps gathering for more ambitious climate action. In this race to zero we are all partners; we all inhabit the same planet," he added.

In his address at the UN General Assembly, Turkish President Recep Tayyip Erdogan said Turkey plans to submit the Paris Climate Agreement for approval to its parliament next month under the country's national determination contribution statement and in conformity with positive steps to be taken.