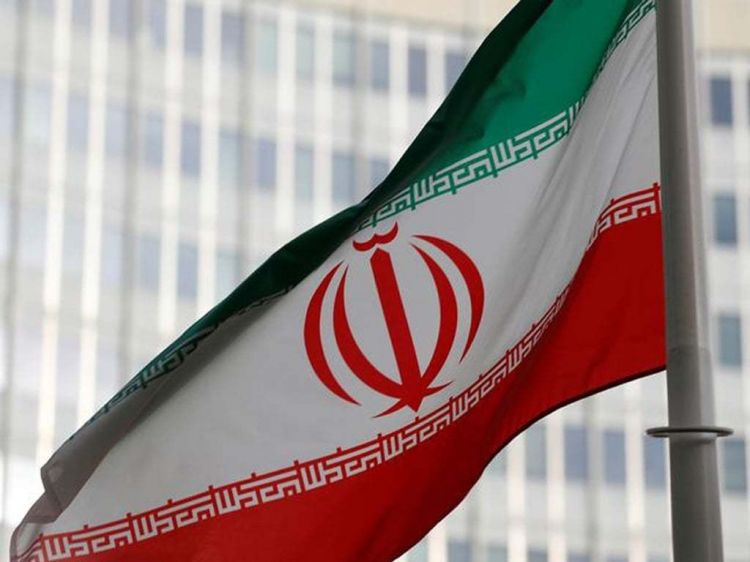 The UN watchdog earlier revealed that it had reached an agreement on September 12 with Iranian officials that would allow inspectors to monitor equipment tied to the nation's nuclear technology program, Sputnik reports.
A United Nations watchdog has determined that Iran is not fully complying with its nuclear monitoring deal that it agreed to just two weeks prior, marking the latest hiccup between the two parties.
The International Atomic Energy Agency revealed in a Sunday statement to Reuters that Iran had failed to fully honor the terms of the deal struck on September 12, noting that inspectors had been blocked from a nuclear facility.
"The [IAEA] Director General [Rafael Grossi] stresses that Iran's decision not to allow agency access to the TESA Karaj centrifuge component manufacturing workshop is contrary to the agreed terms of the joint statement issued on 12
September," the watchdog relayed to the outlet in a statement.
The watchdog noted, however, that inspectors were cleared to review all other equipment in specific locations.
"Iran from 20–22 September permitted IAEA inspectors to service identified agency monitoring and surveillance equipment and to replace storage media at all necessary locations in Iran with the exception of the centrifuge component manufacturing workshop at the TESA Karaj complex," the agency stated.
Iran and the IAEA have been at odds for months as the watchdog has repeatedly called on Iranian officials to provide camera footage of its nuclear facilities.