Armenian narratives are much heard in the West world - Interview with Dr Patrick Walsh - VIDEO
Read: 202 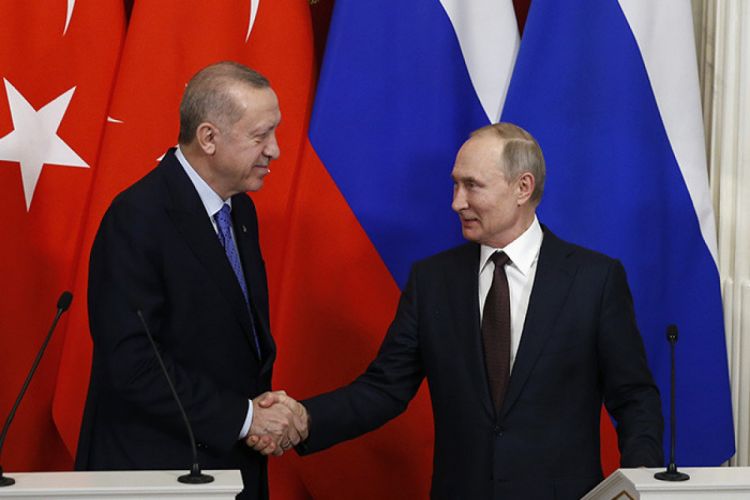 A meeting between the Russian President Vladimir Putin and Turkish President Recep Tayyip Erdogan will be held in Sochi on September 29, according to information from Kreml, APA reports.

Russian and Turkish leaders will discuss the situation in Syria, Libya, Afghanistan, and the South Caucasus.

"Discussion of different aspects of the Russian-Turkish partnership in political and trade-economic spheres is planned", noted in the information of Kreml.