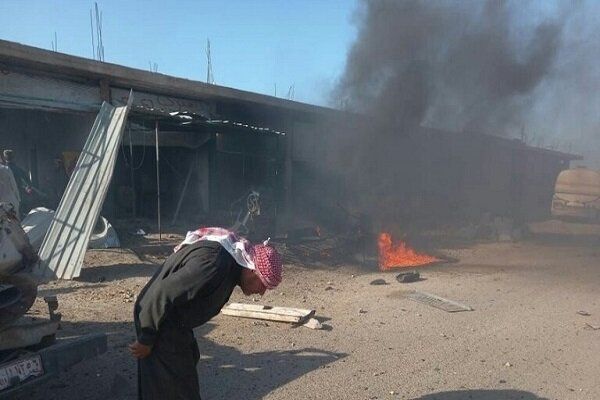 One civilian was killed and 15 others were seriously injured in two explosions on the outskirts of Syria's Aleppo province, Mehr News reports.

Two explosions took place in the city of Jarabulus, on the outskirts of the Syrian province of Aleppo. One civilian was killed and 15 others were injured in the blasts, media sources said.

According to the report, the explosions took place in areas where armed groups are stationed. No new details have been released about the blasts, their perpetrators or the possible increase in casualties.