daily news
There is no concept of Turkish UAV, "Bayraktar"s belong to Ukrainian army - Ukrainian FM
Saudi coalition targets IRGC site in Yemen's Sanaa - State TV
Economic revival has begun in liberated Azerbaijani territories - Minister
Turkish president to visit UAE in February
Erdogan comments on issue about Russia’s concern on existence of Organization of Turkic States
Umud Mirzayev - "There is a need to carry on works on mine issues"
Dutch police arrest couple on plane for Spain as they flee COVID-19 quarantine hotel
Azerbaijan can help Iran in energy sector– Iranian experts on Ashgabat Summit

At least nine killed, 44 injured in building fire in Taiwan 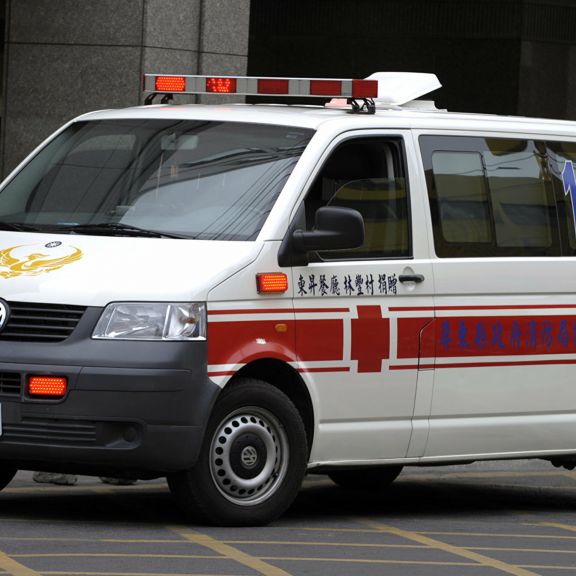 At least nine people were killed and 44 were injured in a fire in a 13-story building in Kaohsiung, according to Focus Taiwan, a media outlet.

According to preliminary data, the fire broke out on the first floor, after which it engulfed the entire structure.

The seventh to the 11th floor of the building housed apartments rented by low-income families. In total, more than 100 people lived in the building, many of whom were elderly, according to reports.

Huge fire breaks out in Taiwan's Kaohsiung. It's reported around 24 people have been hospitalized, three in critical condition - Global Times