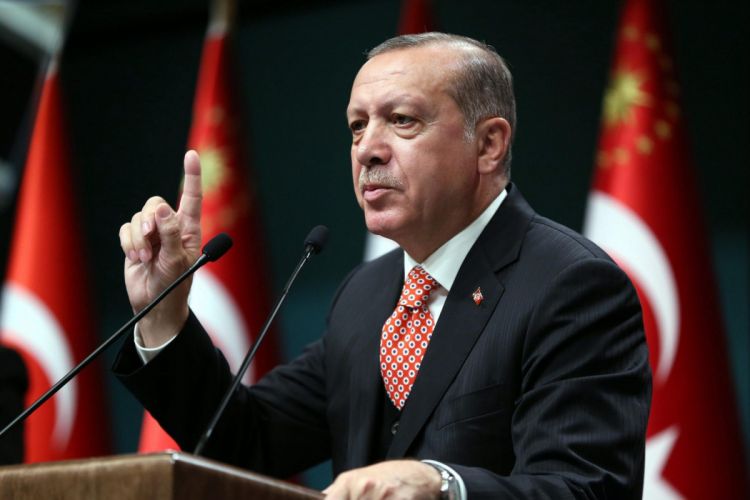 Erdogan replying to questions of journalists after the Friday Prayer said that Turkey is resolute in a fight against the terrorist organizations that the US supports.

He has recalled that two police have martyred as a result of the last attack from Syria from PKK / YPG terrorist organization.

"In the next process, our struggle will be continued more differently", said the Turkish President.