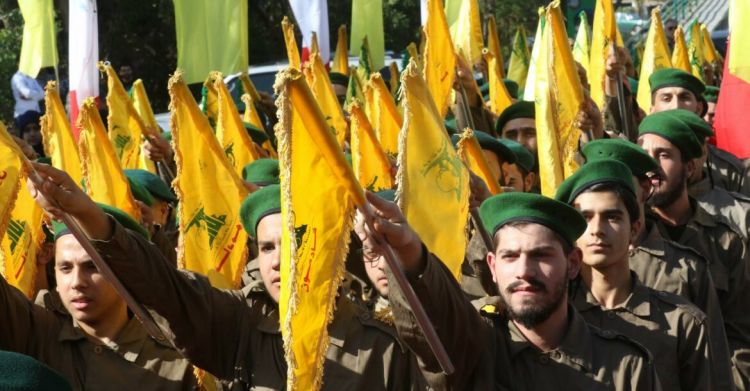 Israel does not want war with Lebanon’s Hezbollah but is prepared to face about 2,000 rockets a day from the armed group if conflict breaks out, a senior Israeli military official told AFP, the Defense Post reports.

In May this year, the Israeli army fought an 11-day war against Palestinian armed groups in the Gaza Strip, who fired around 4,400 projectiles towards the Jewish state.

Israel says its Iron Dome defense system, which has been in use for around a decade, intercepted around 90 percent of the rockets headed for populated areas, while just under 300 hit inhabited districts.

The rate of fire surpassed that seen in Israel’s 2006 war against Hezbollah, when a similar number of rockets were launched from Lebanon — but over the course of around a month — the Israeli army said.

In May, cities like Tel Aviv and Ashdod experienced the “highest number of fire towards them in the history of Israel”, said Uri Gordin, chief of the army’s Home Front Command.

“We saw a pace of more than 400 rockets fired towards Israel on a daily basis.”

He said that in the case of “conflict or a war with Hezbollah, we expect more than five times the number of rockets fired every day from Lebanon to Israel.”

“Basically we are looking between 1,500 and 2,500 rockets fired daily towards Israel,” he told AFP.