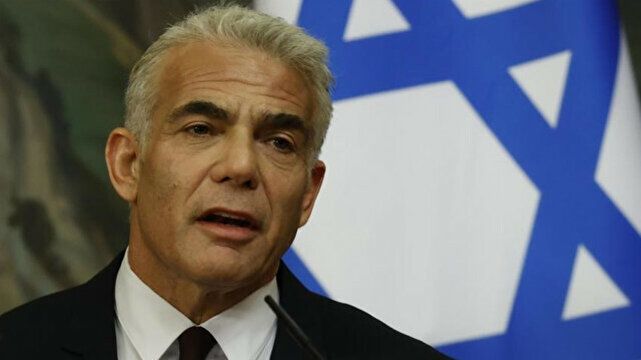 Israeli Foreign Minister Yair Lapid said on Tuesday that he agreed with his US, Emirati, and Indian counterparts to establish a forum for economic cooperation, Yeni Safak reports.

Lapid tweeted that he and his counterparts met in a virtual meeting and "decided to establish an international forum for economic cooperation."

The four ministers "discussed possibilities for joint infrastructure projects in a wide range of fields," he added.

On Monday, Lapid met with Jaishankar in Jerusalem where both agreed to resume talks on a bilateral free trade agreement.

On Sept. 15, 2020, Israel, the United Arab Emirates, and Bahrain signed a US-sponsored deal to normalize relations, followed by Sudan, and Morocco.