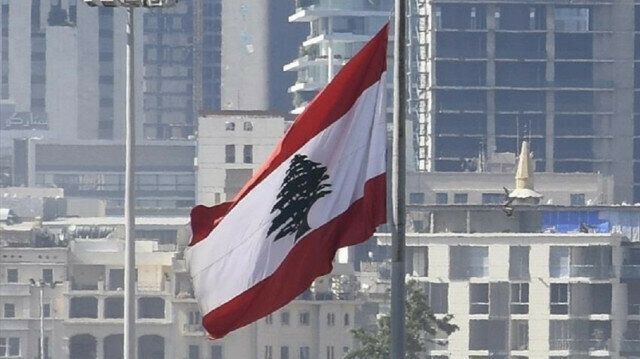 Lebanese group Hezbollah on Saturday called for the departure of Tarek Bitar, the judge in charge of investigating last year’s Beirut port blast.
"It is better that the judicial investigator probing the case of Beirut Port blast, Judge Tarek Bitar, to leave for the stability and justice in Lebanon," Hezbollah Deputy Secretary-General Naim Qassem said in a speech at a graduation ceremony in Beirut.
He accused the Lebanese judge of politicizing the investigation into the port explosion.
On Oct. 14, violence broke out during a protest staged by supporters of Shia groups Hezbollah and Amal Movement to demand Bitar’s removal.
Gunmen opened fire on protesters from rooftops, forcing demonstrators and journalists to take cover. At least seven people were killed and dozens injured in the violence.
Bitar was appointed by the Supreme Judicial Council on Feb. 20 to investigate the Beirut port explosion.
As part of the investigation, Bitar asked permission to prosecute top officials including former ministers, lawmakers and former Prime Minister Hassan Diab.
The Beirut port blast in August 2020 killed more than 200 people, wounded around 6,000, and left some 300,000 homeless besides causing massive damage and further weakening Lebanon’s already fragile economy.