Russia, US have understanding that new round of strategic stability dialogue is needed - ednews.net

Russia, US have understanding that new round of strategic stability dialogue is needed 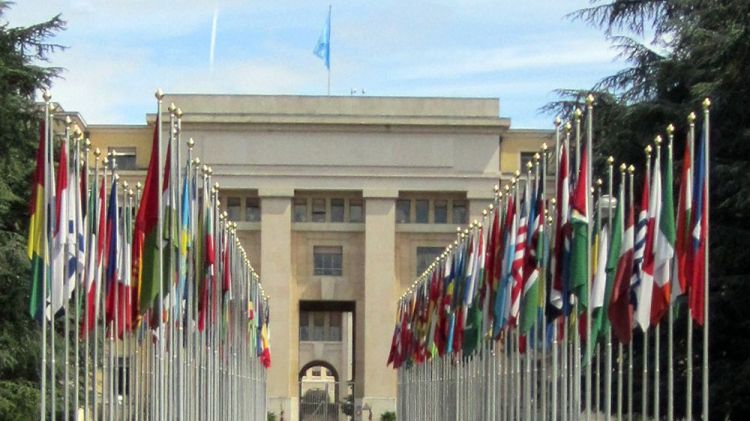 Russia and the United States have an understanding that a new round of strategic stability consultations is needed and much will depend on the work during the preparatory period, Russia’s Deputy Permanent Representative to the United Nations Geneva office Andrei Belousov said on Wednesday, Tass reports.

"The latest meeting yielded no concrete matters, no concrete dates were discussed," he told journalists when asked by TASS about possible dates of a new round. "There was understanding that a new round is needed so that not to lose momentum."

"There was understanding that it is necessary to continue the work. Much will depend on which work will be done during the preparatory period," he noted.

During their summit meeting in Geneva in June, Russian and US Presidents, Vladimir Putin and Joe Biden, agreed to resume strategic stability consultations. Two rounds have been held since then, on July 28 and September 30.