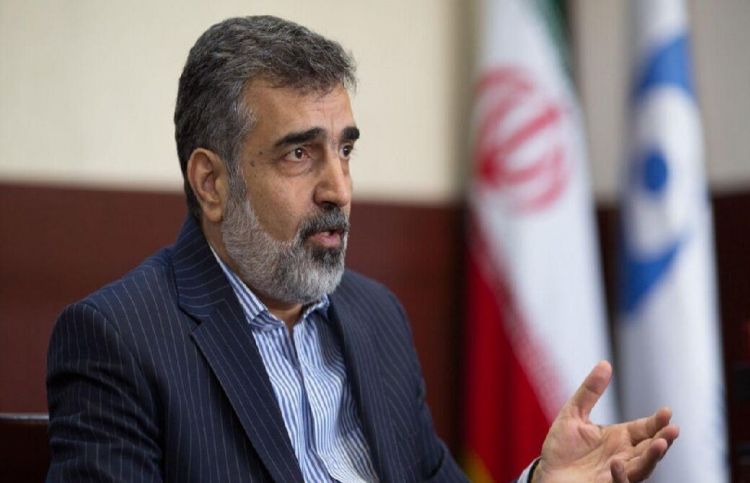 Release of Iran's confidential information has turned into a routine at the IAEA, the spokesman for Atomic Energy Organization of Iran (AEOI) Behrouz Kamalvandi said in an interview on Wednesday.

The move should be stopped as soon as possible, unless Iran will review its interaction with the IAEA, the spokesman noted adding that the Safeguards Agreements activities will continue anyhow.

Release of Iran's secret information at the IAEA is a move being made under the influence of certain countries for certain purposes, he added.

And psychological war is part of those purposes, the spokesman stressed.

He went on to say that IAEA sometimes presents a report; meanwhile, it seems that the reports should not be given in detail.

The Islamic Republic of Iran has protested against the issue over and over in different times and different conditions, Kamalvandi underlined.

According to Article VII Paragraph F of the Statute of the IAEA, confidential information should not be disclosed.

"In the performance of their duties, the Director General and the staff shall not seek or receive instructions from any source external to the Agency. They shall refrain from any action which might reflect on their position as officials of the Agency; subject to their responsibilities to the Agency, they shall not disclose any industrial secret or other confidential information coming to their knowledge by reason of their official duties for the Agency. Each member undertakes to respect the international character of the responsibilities of the Director General and the staff and shall not seek to influence them in the discharge of their duties."