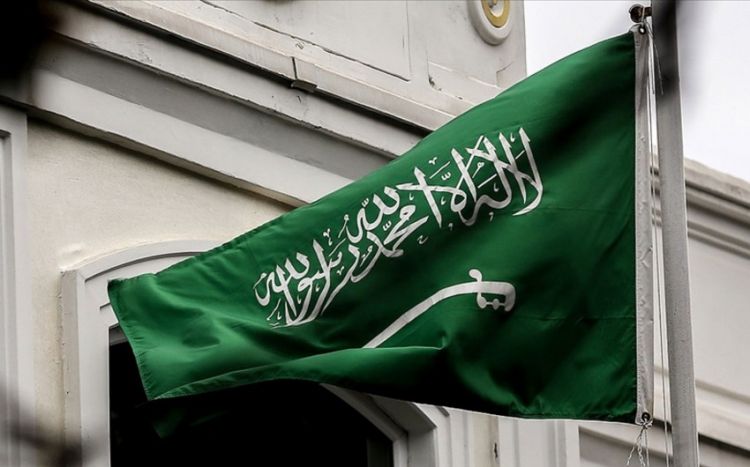 The Saudi government has decided to expel the Lebanese ambassador to Riyadh, Fawzi Kabbara, from the country in response to the unfriendly statements of Information Minister George Kardahi, about the conflict in Yemen,

According to Report, the Lebanese diplomat was given 48 hours to leave the country.

In addition, the Saudi authorities announced a complete cessation of imports of agricultural products from Lebanon. The ambassador of the kingdom, Walid bin Abdullah Bukhari, was also recalled from Beirut.

Other countries - members of the Cooperation Council for the Arab States of the Persian Gulf (GCC) can take similar measures in relation to Lebanon.