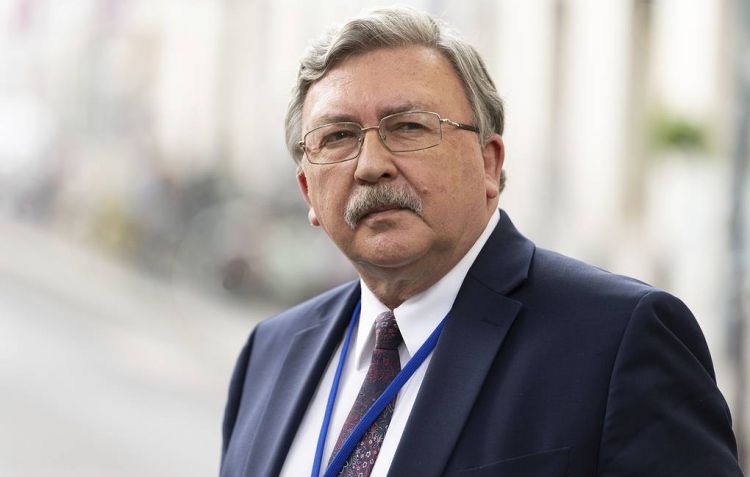 Iran, China and Russia held useful informal consultations ahead of the beginning of the Vienna talks on the restoration of the Iran nuclear deal, Russia’s Permanent Representative to the Vienna-based international organizations Mikhail Ulyanov said on Sunday, Tass reports.

"China, Iran and Russia held today trilateral informal consultations in preparation of the official resumption of the ViennaTalks on November 29. The exchange of views was useful, first of all for better understanding of the updated negotiating position of Tehran," he wrote on his Twitter account.

The seventh round of talk on the restoration of the Joint Comprehensive Plan of Action (JCPOA) on the Iranian nuclear program, which was suspended in June because of elections in Iran and the formation of its new government, will begin on November 29.